Now that Summer is over you can stop worrying about ticks, right? Think again.

To understand why, we can look at the two-year lifecycle of the deer tick (or blacklegged tick, Ixodes scapularis).

While May - July is the most dangerous time for contracting Lyme disease in Pennsylvania, ticks still pose a serious threat in the Fall. Ticks can transmit Lyme disease while in their nymph and adult stages. The smaller nymph ticks are most active in the Spring through early Summer. Adult ticks are most active in the Fall and remain active while temperatures are above freezing.

In terms of tick prevention, removing ticks from your property in the Fall helps protect your property for the whole by breaking the tick lifecycle. Killing off adults stop them from laying eggs during the Winter. Tick larvae are also very active in the Fall. Although larvae stage ticks are less dangerous to humans, it is important to kill them off so they don't turn into the highly dangerous nymph stage tick in the Spring.

Egg - Eggs hatch in the Spring as tick larva.

Larva - Larvae are uninfected with disease until they take a blood meal from an infected host animal mostly during the Summer months. In the Fall, these larvae fall off their hosts and prepare to be dormant in the Winter.

Nymph - Nymphs become active in the Spring and may already be infected with disease (including Lyme). Nymphs take a blood meal in the Spring/Summer before molting into adults take a blood meal from a diverse set of hosts including humans. Because they are so small (poppyseed) they often go undiscovered for the 36-48 hours that Lyme disease needs to transmit from tick to human.

Adult - Adults are active in the Fall and Winter months. Adults have a high chance of carrying infectious disease since they have been exposed to blood meals from two different hosts. In the Philadelphia area roughly 20-50% of ticks are expected to carry Lyme.

Risk Factors in the Fall Months

Best Practices For Tick Control in the Fall Months 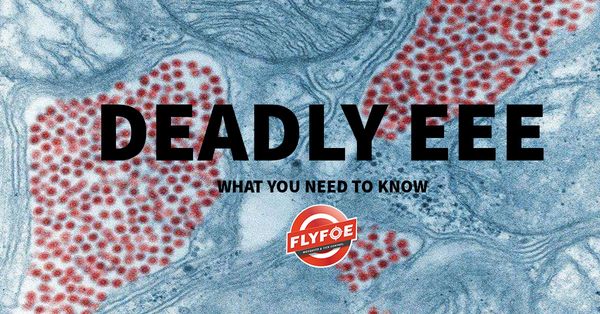 12 people and several animals in Massachusetts have contracted eastern equine encephalitis or EEE this month, and 3 have died. State health department officials have also found the EEE virus in more than 300 mosquito samples and are warning residents to avoid mosquito bites. 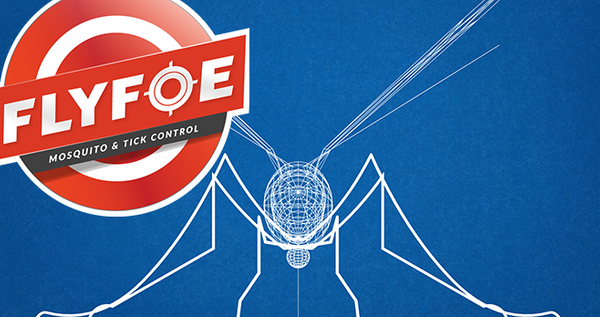 World Mosquito Day is just around the corner. It’s a day that’s celebrated every year on Aug. 20th to mark the day that a British doctor discovered the connection between mosquitoes and malaria, which helped doctors understand how to prevent and fight the disease.