Did you know that disease-carrying ticks are still active, even in the winter? While it’s true that really harsh conditions – like severely cold weather – can slow ticks down, it usually doesn’t kill them as they head underground to hide. And on unusually warm days in winter, ticks can be just as active as ever, posing a threat to both humans and animals, including pets that come inside the home.

According to the Centers for Disease Control and Prevention (CDC), climate change is not only increasing the number of ticks in the U.S., but it’s widening their territory. Why is that important? While the majority of Lyme disease cases in the U.S. have traditionally occurred in the Northeast, the CDC reports that climate change may affect that.

“An expansion of the geographic area in which ticks can survive may lead to more people having contact with infected ticks,” the CDC said. “In regions where Lyme disease already exists, milder winters result in fewer disease-carrying ticks dying during winter. This can increase the overall tick population, which increases the risk of contracting Lyme disease in those areas.”

According to a research study by the National Center for Biotechnology Information (NCBI), “In the nearly 40 years since Lyme disease was first described, both the number and geographical range of reported human cases have increased dramatically in North America…” It has also caused the emergence and spread of encephalitis, human babesiosis and granulocytic anaplasmosis, also spread by disease-carrying ticks.

Ticks More Resistant to Cold Weather than You Would Think

Some researchers believe that ticks are not only more prevalent because of warmer temperatures, but that they are more resistant to the cold that previously thought. After all, researchers believe ticks once fed on dinosaurs so they’ve been around the block a time or two, and thus, are very good at adapting for survival. A University of Cincinnati study has proven that ticks can tolerate short times in temperatures slightly above zero and can survive for up to two weeks when it’s as cold as the 20s.

Are You Concerned About Disease-Carrying Ticks?

If you’ve seen any kind of ticks in your home or on your pets this winter, FlyFoe can help you protect your family against them. And even if you haven’t seen ticks, it’s important to remember that many species of ticks are still active in the winter and can enter your living environment on pets, especially on days when it’s warmer outside. Use code: WEB39 to claim your $39 treatment today: flyfoe.com/get-started. 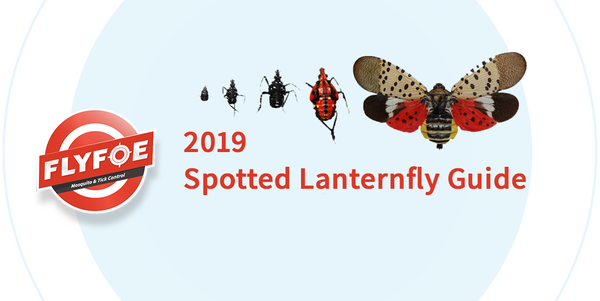 How to eliminate and control the 2019 Spotted Lanternfly population in PA. 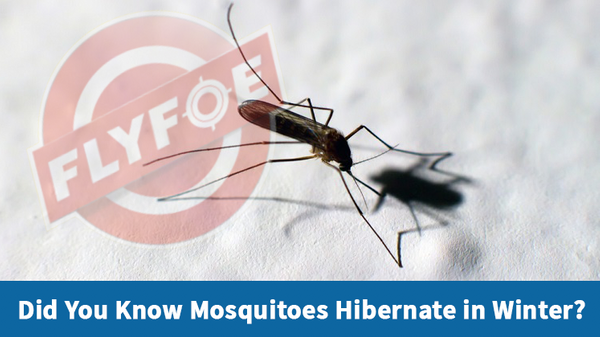 When temperatures drop for the winter, many mosquitoes find holes in the ground where they wait until the weather heats up again.