A species of tick native to the Asia-Pacific region that potentially poses a disease threat to humans is now located in nine different states, the Center for Disease Control and Prevention (CDC) announced this week.

The species — which is reportedly the first new tick species found in the U.S. in 50 years — is known formally as the Haemaphysalis longicornis, or the Asian long-horned tick. The species was first discovered in the U.S. in the state of New Jersey in August 2017, the CDC said in a news release Thursday.

But the critters have since spread. New Jersey, Arkansas, Connecticut, Maryland, North Carolina, New York, Pennsylvania, Virginia and West Virginia have now “reported finding the tick on a variety of hosts, including people, wildlife, domestic animals, and in environmental samples,” the health agency said.

“In contrast to most tick species, a single female tick can reproduce offspring (1-2,000 eggs at a time) without mating. As a result, hundreds to thousands of ticks can be found on a single animal, person, or in the environment,” the CDC continued.

In a statement following the discovery of the Asian long-horned tick in a North Carolina county, the state’s department of agriculture and consumer services warned residents the species is “an aggressive biter” and “frequently builds intense infestations on animals causing great stress, reduced growth and production, and blood loss.”

While “no harmful germs have been found in the ticks collected in the United States,” the CDC reported, the tick has reportedly transmitted the potentially life-threatening spotted fever rickettsiosis in Asia. The species may also transmit “severe fever with thrombocytopenia syndrome (SFTS)," which is "an emerging infectious disease caused by SFTS virus (SFTSV)," according to one study.

Scientists are still researching and monitoring the spread of the ticks in the U.S., the health agency added. 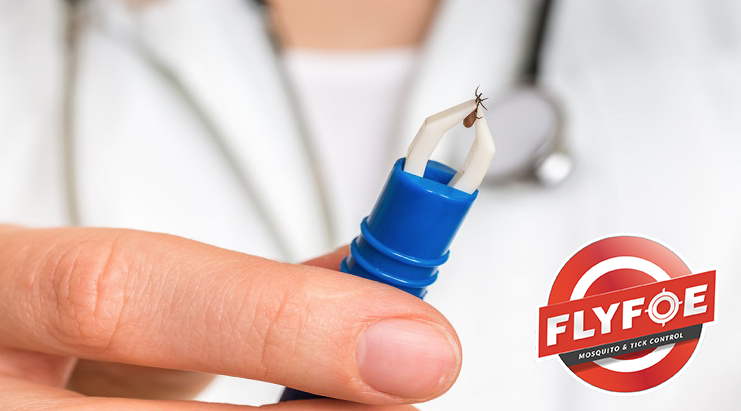 According to the Centers for Disease Control and Prevention (CDC), bites from Asian longhorned ticks can make both people and animals very ill. 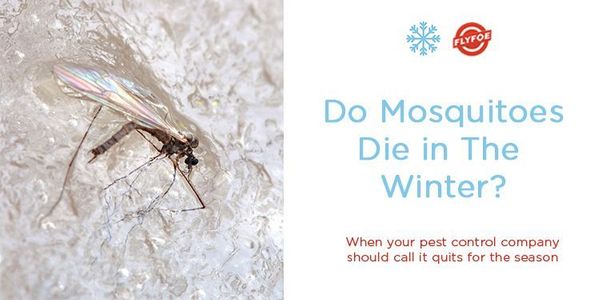 Where mosquitoes go in the off-season and when you can expect to stop seeing your mosquito & tick control company.