These dangerous diseases are primarily transmitted to your pet through the bite of blood-feeding arthropods; anaplasmosis, ehrlichiosis and Lyme disease are transmitted by ticks, while heartworms are transmitted by mosquitoes. Effectively preventing and controlling ticks and mosquitoes in residential yards and gardens most often requires both planning and vigilant efforts. This usually includes the use of pesticides, but always requires mechanical control methods such as keeping grass and shrubs trimmed, removal of organic debris (e.g., fallen leaves and brush piles), and eliminating breeding sites (e.g., standing water in flower pots and other containers).

If your pet contracts one of these diseases, you will notice:

If you notice any of these symptoms in your pet, contact your local veterinary office immediately. Contact FlyFoe for professional mosquito & tick control. flyfoe.com/get-started

Article: Dr. Steve Presley, Professor and the Chairman of the Department of Environmental Toxicology & Director of the Biological Threat Research Laboratory at The Institute of Environmental and Human Health 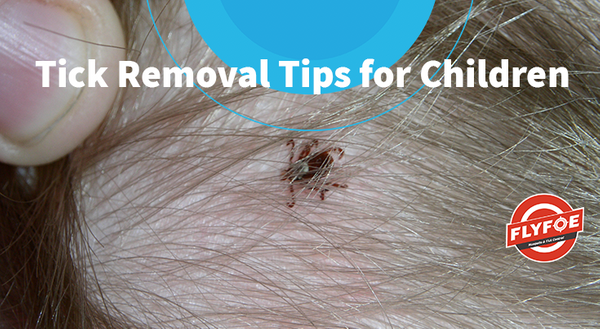 What to and NOT TO do when you find a tick latched onto your child. 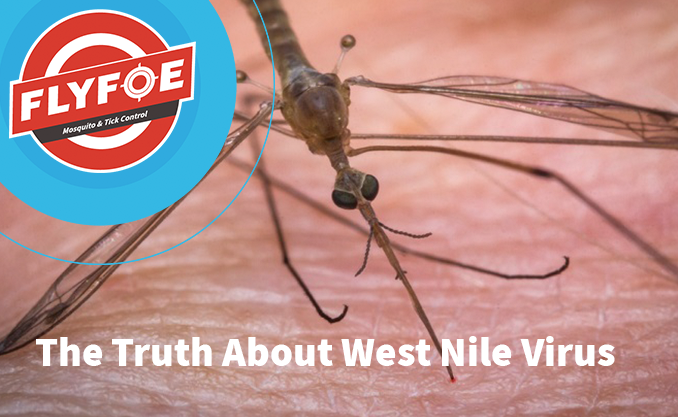 Many people still think of West Nile Virus as an exotic disease that doesn’t affect them. But the truth is that West Nile Virus is the leading cause of mosquito-borne disease in the continental United States.

FlyFoe Blog
—
Protect Your Pets From These Dangerous Diseases
Share this