West Nile Virus is spread to people when they are bitten by mosquitoes that are infected with the disease. And while the majority of people who become infected don’t even know they’re sick, about one in five will develop flu-like symptoms, and about one in 150 will become severely ill. For those with severe cases of West Nile, about one in 10 will die, according to the Centers for Disease Control (CDC).

How to Tell if You Have West Nile Virus

People who develop less severe symptoms of West Nile Virus will experience a fever combined with other flu-like symptoms. For example, they may experience headaches, body aches, joint pain, vomiting, diarrhea, or a rash. Most people with these milder symptoms of West Nile Virus recover completely, although they may feel fatigued and weak for as long as several months.

In those who become severely ill from West Nile Virus, the disease affects their central nervous system, causing symptoms similar to those caused by encephalitis or meningitis. These include high fever, headache, neck stiffness, stupor, disorientation, coma, tremors, convulsions, muscle weakness, vision loss, numbness and paralysis. Recovery can take months for those who survive and some of the damage to their central nervous system may be permanent.

While anyone can be infected with West Nile Virus, those aged 60 or over are at the greatest risk of developing the more severe symptoms of the illness.

Since West Nile Virus is usually spread to humans by mosquito bites, the best way to prevent the disease is to avoid being bitten by mosquitoes. Use insect repellent, wear long clothing that covers your arms and legs during the warm months when you’re in areas where mosquitoes are active, and try to avoid being around mosquitoes as much as possible.

Keep in mind that the types of mosquitoes that live in the U.S are most active at sunset. And remember that mosquitoes of all kinds usually like to live near water because that’s where they breed.

Want a professional to handle the mosquito problem for you? FlyFoe will protect your turf from the nuisance and dangers of pests, including mosquitoes that may be infected with West Nile Virus. Get started here: flyfoe.com/get-started. 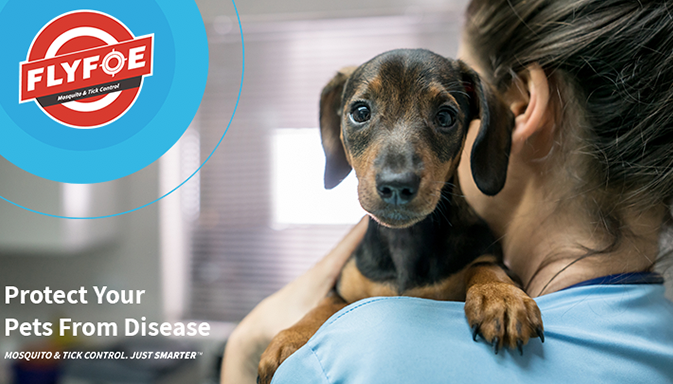 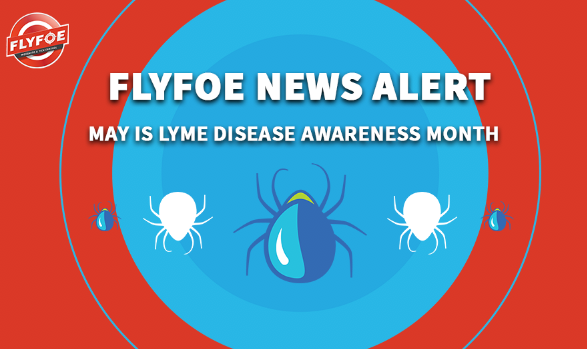 Tickborne diseases like Lyme Disease are on the rise and it’s especially important to protect yourself, loved one and pets between May and July, according to the Centers for Disease Control and Prevention (CDC).

FlyFoe Blog
—
The Truth About West Nile Virus
Share this