Here’s a list of the human-biting ticks that live in the continental U.S., the areas where they’re found, and the types of diseases each can transmit:

American Dog Tick: Found east of the Rocky Mountains and in some limited areas along the Pacific, these ticks spread diseases like Tularemia and Rocky Mountain spotted fever.

Blacklegged Tick: Widespread in the eastern U.S., these ticks can cause Lyme disease and Powassan virus disease, as well as anaplasmosis, a form of relapsing fever called Borrelia miyamotoi disease, ehrlichiosis, and babesiosis.

Brown Dog Tick: Found throughout the U.S. and the world, these ticks primarily feed on dogs, but can transmit Rocky Mountain spotted fever when they bite humans. These ticks can also spread this dangerous disease to dogs.

Gulf Coast Tick: These ticks are found along the Coast of the Gulf of Mexico, as well as up the Atlantic Coast south of New England. They transmit rickettsioses, a group of spotted fever diseases, the most serious of which is Rocky Mountain spotted fever.

FlyFoe can help you protect your turf from the nuisance and dangers of disease-transmitting ticks and mosquitoes. To book a spray, contact us at FlyFoe.com. 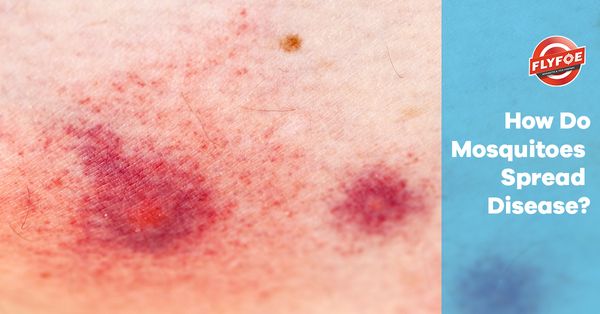 In modern times, it’s common knowledge that mosquitoes spread disease. However, once upon a time, to think such a thing was considered outrageous. 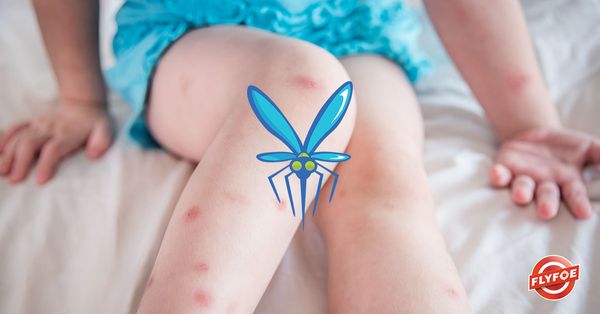 Have you ever wondered which are the most dangerous diseases mosquitoes spread in this country? Mosquitoes may be tiny, but there are 30,000 species of them in the world, some of which carry very dangerous and deadly diseases.

FlyFoe Blog
—
What Kind of Ticks Spread Disease in North America?
Share this